Stop the Globalist Takeover of America 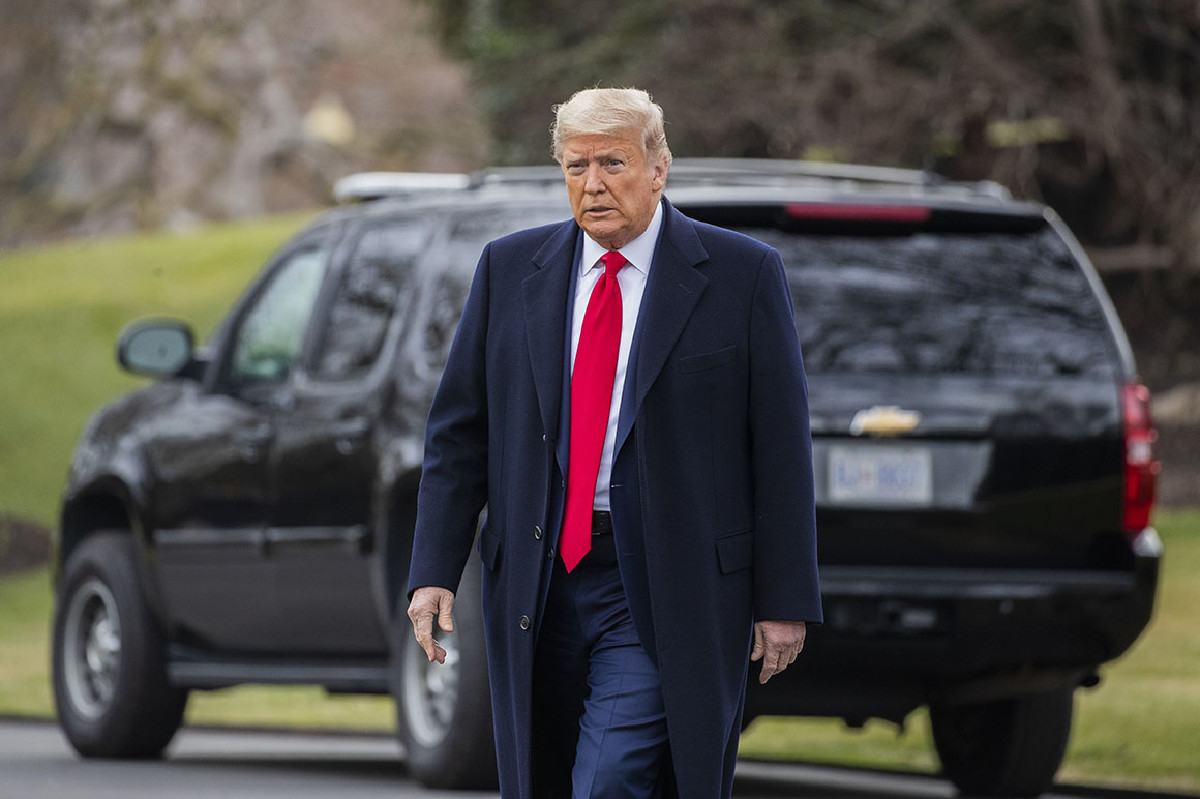 We need to stop the Globalist Takeover of America. The new world order is tyrannizing the United States, and President Trump encourages its implementation. The battle to stop this takeover is becoming a global effort, requiring international cooperation. As the United States battles the Globalists for control over the soul of our nation, it is vital that it defends itself against this invasion. Globalists are a new breed of criminals who have sworn to destroy our nation.