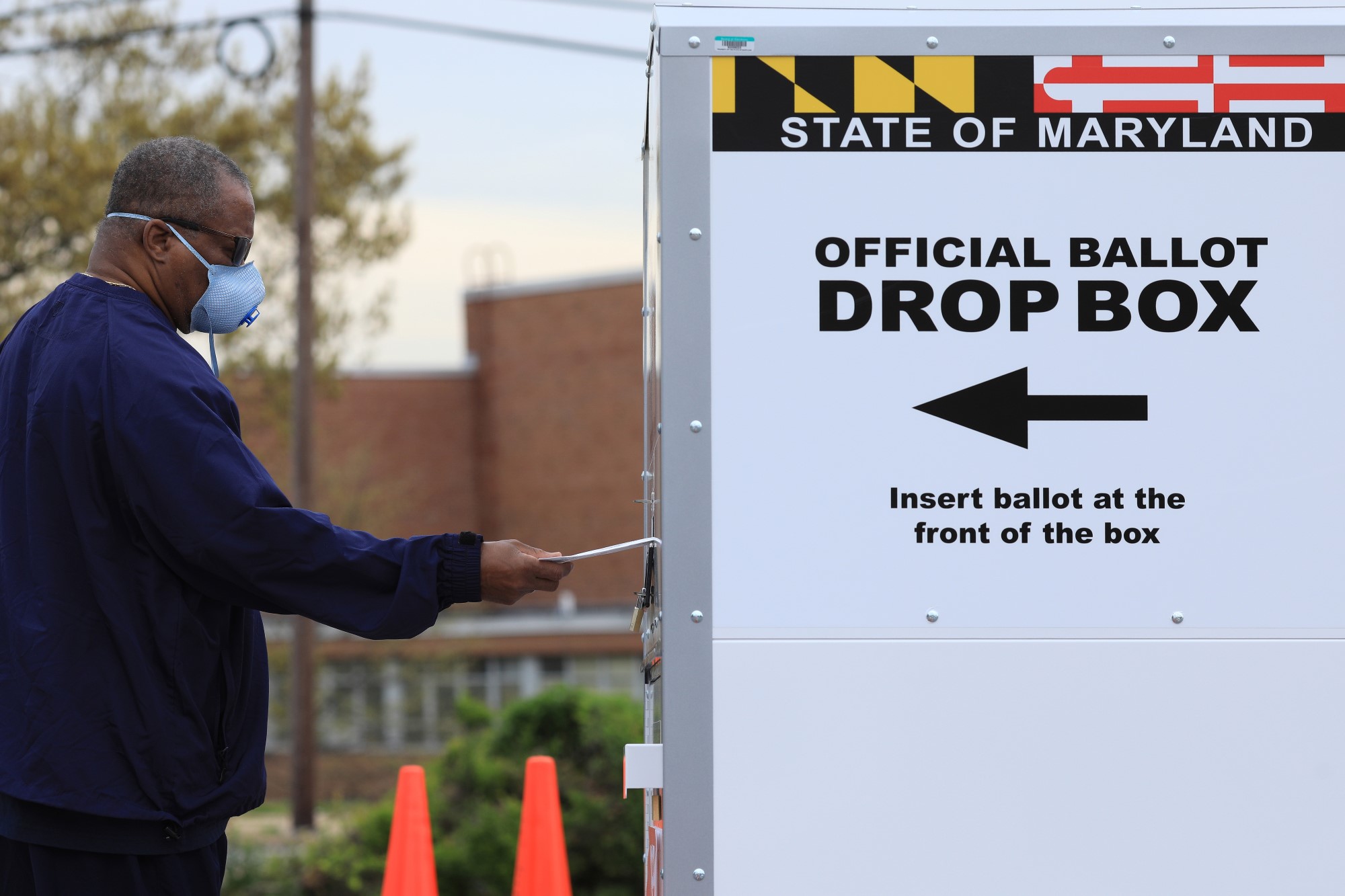 In a press conference at the RNC headquarters, Trump Campaign lawyer Rudy Giuliani and other members of the Trump Campaign discussed election fraud allegations and possible legal action. This is a good start to understanding how election fraud occurs and what you can do to help prevent it. However, if you still have doubts, the press conference is not the place to go to discuss election fraud. Instead, you should study the history of the United States and what happened there before you cast your ballot.

In a previous post-election hearing, the Trump campaign and the Republican in Nevada claimed massive voter fraud in the state of Nevada. However, the judge rejected their claim. The judge’s ruling referred to the evidence presented as “unsound” and “questionable methodologies.” The court ruled that there was no evidence that mail voting fraud rates were higher than other forms of voting. In addition, there was no evidence that fraudulent election activities affected the presidential race.